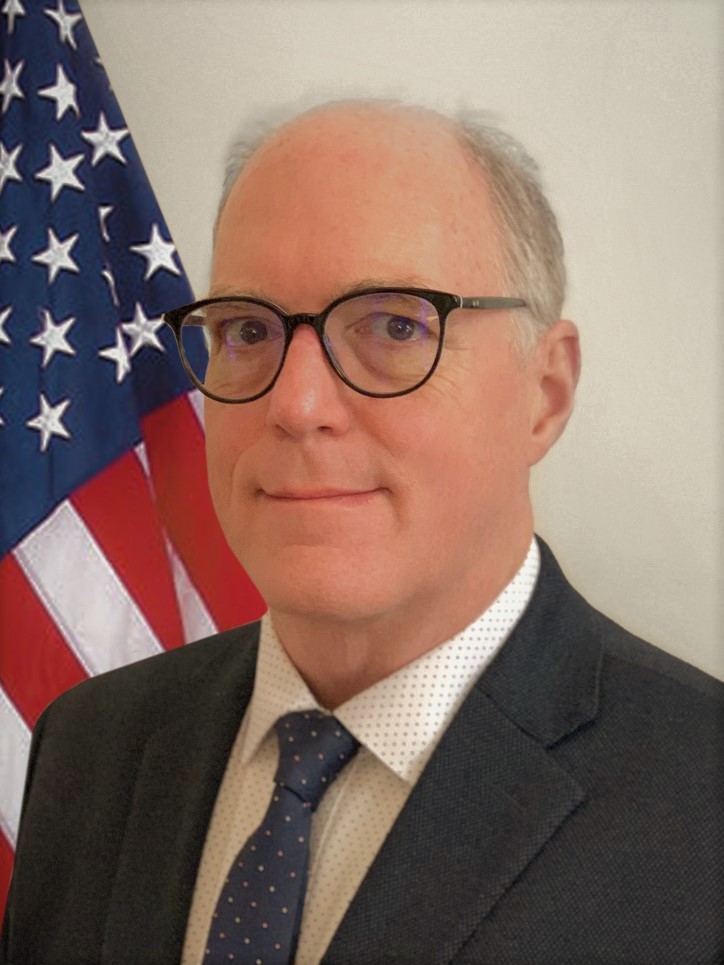 Jim supports the FAA’s Commercial Space Transportation office as the manager of the Policy and Innovation Division, Office of Strategic Management.  He leads a diverse team developing and coordinating inter-agency and international space transportation policy, rule making, research and development, training, standards, and is the Designated Federal Officer for the Commercial Space Transportation Advisory Committee. He is excited to begin work with the commercial space industry to develop consensus standards for commercial human space flight.

Before joining the FAA, Jim was the director of staff for the space directorate on the Secretary of the Air Force’s staff. He also served for three years as co-chair of the Department of Defense LGBTQ+ human resource organization, DoD PRIDE. He was instrumental in organizing multiple PRIDE events across the joint services and around the globe – to include remote locations and combat zones. Jim also proudly wears the cloth of the nation and serves as a colonel in the U.S. Air Force Reserves as the Individual Mobilization Augmenter (IMA) to the Vice Wing Commander to the 45th Space Wing at Patrick Air Force Base and Cape Canaveral Air Force Station on Florida’s Space Coast. Throughout his career Jim has focused on building bridges and teams from diverse backgrounds and talents to ensure mission success. His personal motto – inclusion ensures we bring forward the best and the brightest ideas and solutions.

In his spare time Jim likes to swim, bike, run, and participate in high-intensity interval training. He also enjoys spending time with his partner traveling and tasting wines from around the world.